Having A Wonderful Time 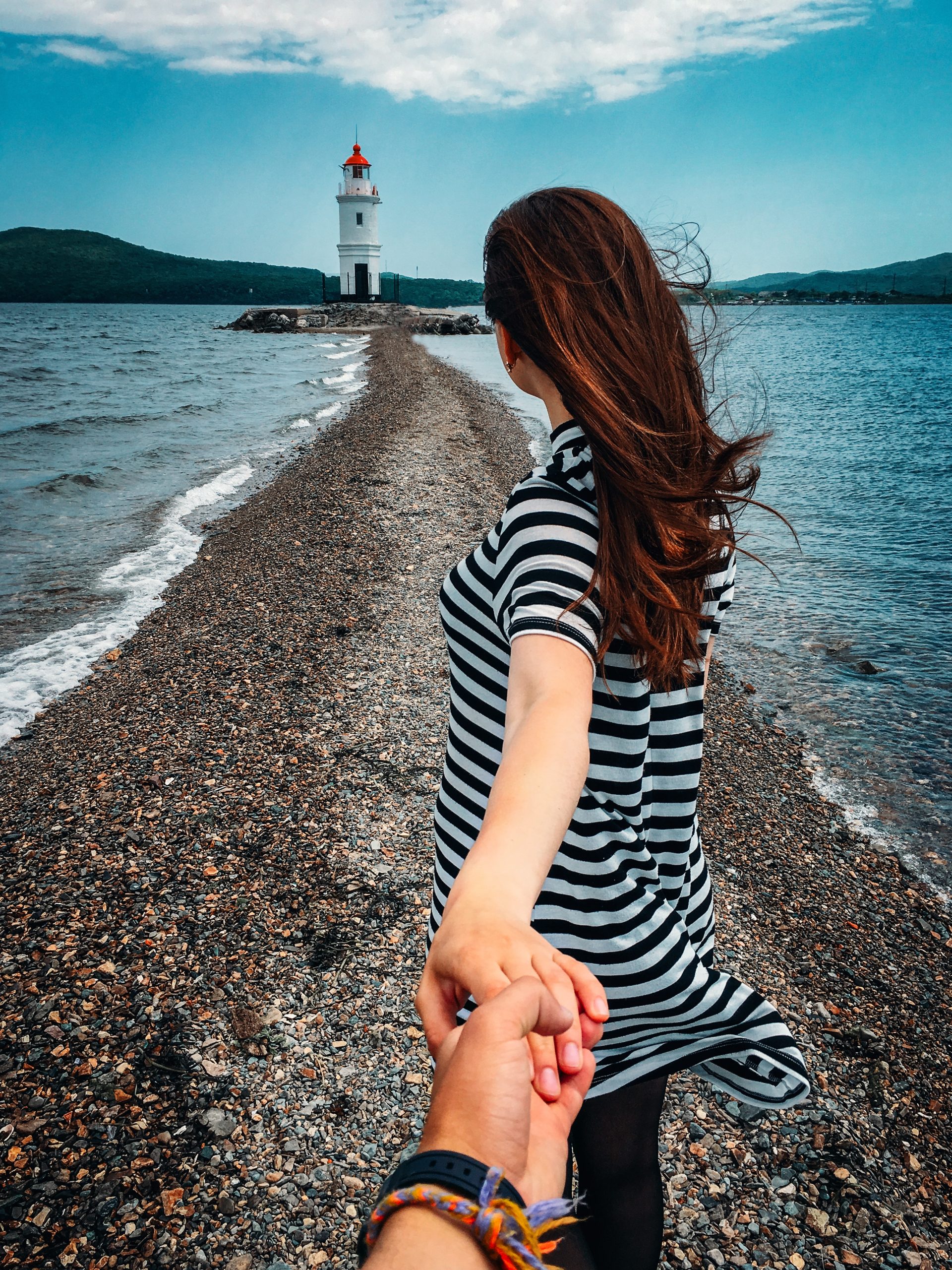 Bored New York office girl Teddy goes to a vacation camp in the Catskill Mountains called Camp Kare Free, for rest and to get away from the noisy, busy, city life and avoid advances from Emil. She meets and at first does not like waiter Chick. She also meets friend Fay, her roommate Miriam, and Buzzy. Miriam has eyes for Buzzy, who seems to have eyes for everyone. Within her two-week stay, Teddy and Chick fall in love and spend every day together.

One night Teddy becomes angry with Chick and leaves him to go to a party where she meets up with Buzzy. A storm rolls in and Buzzy invites her to his cabin, which he rents by himself. Initially refusing and wanting to be with friends, Teddy sees Chick at the party and asks Buzzy to go to his cabin. At the cabin she tells Buzzy she isn’t interested but loves to play backgammon. Chick rushes in to save Teddy but becomes embarrassed when he sees the innocent board game. He returns to the party and waits there to talk with Teddy when she returns home. Teddy accidentally falls asleep at Buzzy’s cabin and stays overnight.

While trying to sneak out the next morning Teddy is spotted leaving by Miriam. Emil shows up to drive Teddy back to the city and the two sit down to eat, with Chick as their waiter. All three of them overhear Miriam yelling at Buzzy for having Teddy stay overnight. Chick goes on a punching spree and chases after Teddy out of the restaurant. The two reconcile and plan their married life.

This error message is only visible to WordPress admins

Make sure this account has posts available on instagram.com.